The evolution of Call centers in Mauritius has been a phenomenal advancement for the country. Mauritius emerged in the call center and BPO sector as a feasible destination for offshore activities in the early 90s. Mauritius has a diversified market for the export of call centers and BPO activities with France, Benelux, Overseas French Departments and the UK being among the top five markets. It encouraged the early entrants to set up transactional voice-based services in the country.
During 2001-2003 the adoption of Call centers in Mauritius increased and the service providers increased their focus on process and quality. There was a visible shift towards ‘judgement-based’ services from ‘rule-based’ services. As from 2003 and onwards, the call center and BPO sector started to expand rapidly as there were lots of new entrants and players delivering high order and scale work levels. There has also been a market consolidation by mergers and acquisitions. According to a study carried out by the Everest (2012), the report stated that Mauritius was considered amongst one of the best worldwide locations offering the lowest cost for French works in the delivery of offshore services. Other key findings are: Mauritius is 30 to 40% cheaper than Eastern European countries and 10 to 20% cheaper than North African peers.
Apart from the new high end BPO verticals identified, new segments such as cloud computing and online media were explored. Moreover, a number of initiatives have been put in place in view of creating a pool of world class call center and BPO professionals. Call centers in Mauritius has a major impact in the country’s economy. The ICT-BPO sector together contributes 6.5% to the total GDP, and by the end of 2015 it is expected to reach 8%. This indicates that the industry is remarkably dynamic, complex, and competitive with direct employment in the sector amounting to 25,000.
TECHMODE is present in Mauritius and in the region since 2007. The Company is equipped with technology, resources, tools and methods honed and validated during its years of experience.
For more info please visit our website
Source : http://www.dqindia.com/ http://www.globalfinance.mu/ , http://statsmauritius.govmu.org/English/Pages/default.aspx , 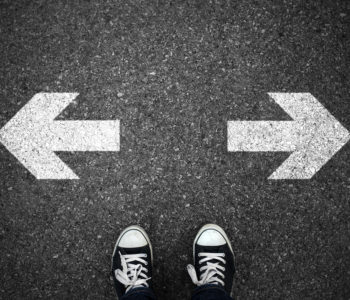 How to choose the right…