Boot-strapping, meaning starting a business with an idea, passion and not much is more a necessity than a badge of honor for many entrepreneurs. There is a real awareness that lack of cash has killed many small businesses.

Fourteen years ago, when Tom Bernthal got the idea for a market research firm that grew to become Kelton Global, he and his partner, Gareth Schweitzer, expected to crisscross the country from their base in Los Angeles. “All of a sudden we realized what we had as a business was our people, and it was all we had to sell,” Mr. Bernthal said. “So we went out there and started offering to pay for this really top-notch talent.”

The firm now has 70 employees, he said. In addition to increasing the founders’ overhead, that decision in 2010 to make Mr. Bernthal, 42, and Mr. Schweitzer to focus on the higher-level projects that would expand the business. «If you don’t hire those types of people, the client always wants you,” he said, joking that this insight came after his 14th overnight flight for a meeting in three months. For Mr. Greenblatt, the growth of his background-checking company had been steady but slow. He credited the company’s faster growth to hiring a president in 1999 to help him expand. To afford it, he was prepared to halve his own pay.

“I never had to take that cut because he was so good,” he said. “That’s when I realized every single person you hire has to be amazing.” But such leaps can be daunting because they lock the entrepreneur into a higher payroll, which in many new economy businesses is the largest cost.

TECHMODE Outsourcing helps you develop an activity, test a market. If at the start of the project you do not want to invest in a local region, offices, information systems and tools before knowing the commercial relevance of your project, we will provide the resources needed. We can help you be one of the most successful business owners. 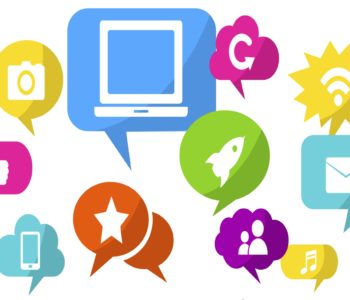 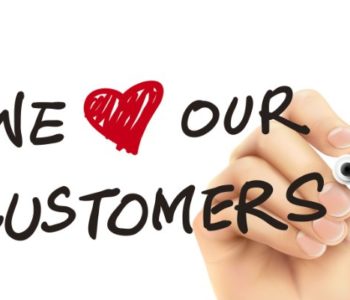 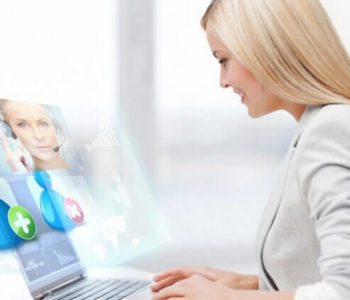 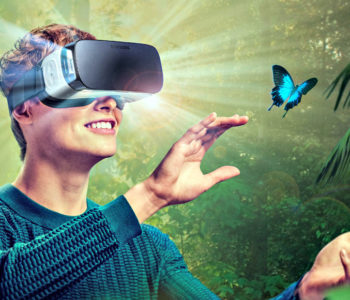 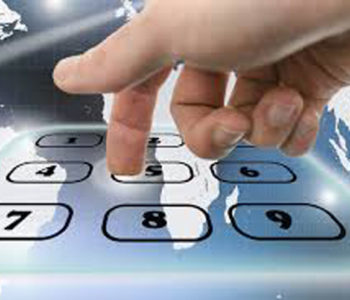 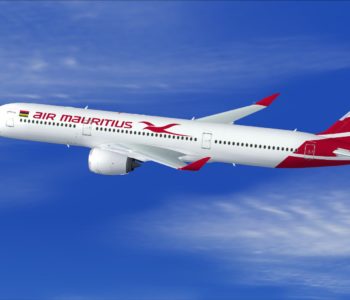 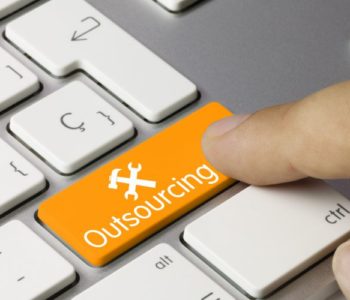