According to researchers, intellectual property thieves could steal sensitive product designs by recording the sounds made by 3D printers when manufacturing them.

Experts from the University of California found that the devices make distinctive vibrations that could enable those with recordings to determine how products are made. Even an ordinary smartphone could record a clip good enough to track the printer’s nozzle movement, reverse engineer of the object being printed and re-create it, they said.

Using the technique, the researchers were able to reproduce a key-shaped object with 90 per cent accuracy, posing potential problems for firms using 3D printers. «In many manufacturing plants, people who work on a shift basis don’t get monitored for their smartphones, for example,” said Mohammad Al Faruque , an electrical engineer, computer scientist and director of the university’s Advanced Integrated Cyber-Physical Systems Lab. The emissions produced by 3D printers are acoustic signals that contain a lot of information, he said, adding: “Initially, we weren’t interested in the security angle, but we realized we were onto something, and we’re seeing interest from other departments at UCI and from various U.S. government agencies.”

“If process and product information is stolen during the prototyping phases, companies stand to incur large financial losses. There’s no way to protect these systems from such an attack today, but possibly there will be in the future.” For now, he said, businesses could simply stop people from carrying recording devices near printers producing sensitive products.

In future, however, he said engineers could adapt 3D printers to create white noise to mask the sounds made during the printing process.

The researchers will present their findings at the International Conference on Cyber-Physical Systems, which takes place in Vienna in April. 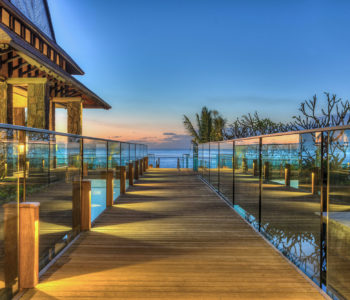 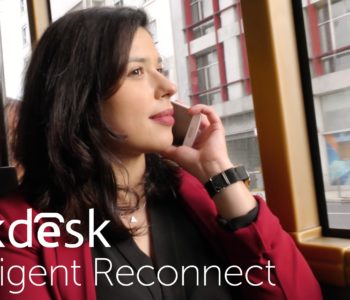 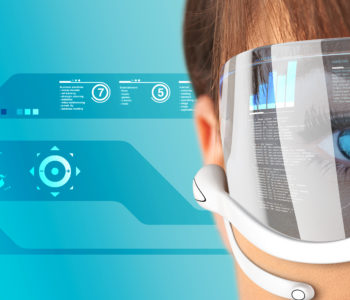 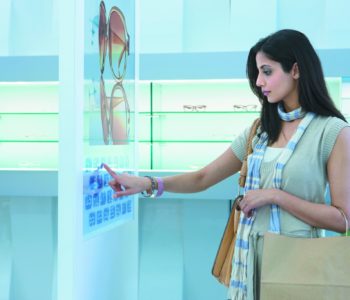 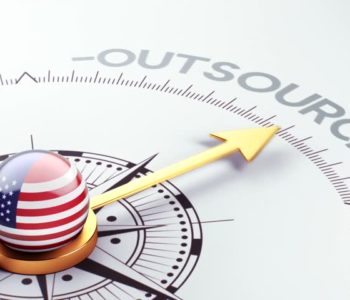 Is the new US administration… 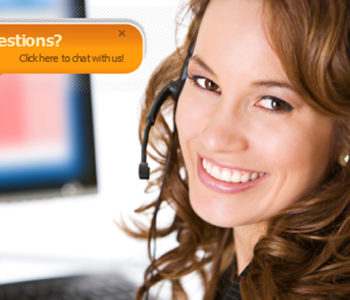 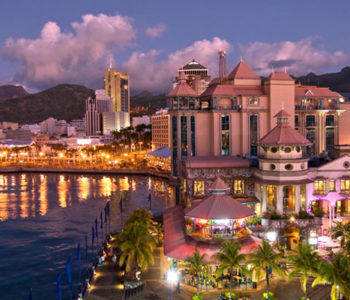 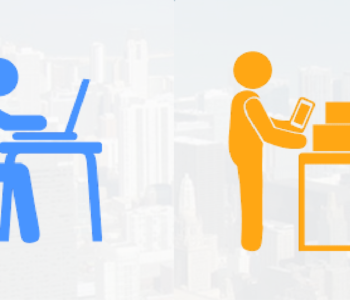